Skip to Content
Home Lifestyle What Should I Put in my Game Room? 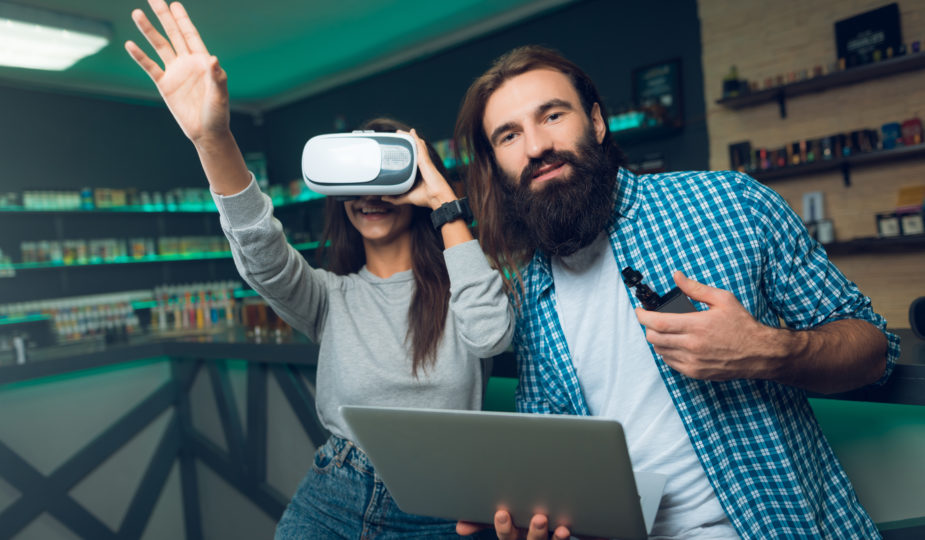 You snagged the apartment not because it was conveniently placed near work, but because it was down the street from an arcade bar.  For a while, it was bliss. But now, the arcade bar is way too crowded, and nothing kills the mood like two drunk guys screaming “Hadouken!” while trying to actually clobber each other.  Or worse, somebody knocking your elbow at a critical moment on Galaga and causing you to lose your last life.  You think to yourself, “I’ve got that second bedroom I’m not really doing anything with.  Why don’t I turn that into my own little mini-arcade?”

If you’re going to be building a dedicated video game room, you need to think about exactly what kind of video game room you’re going to have, then plan appropriately.  It used to be simple, a variation on the classic “TV room,” something segregated from your normal living room appointments. Now, there are more options available to the discerning gamer.

Whether you’ve definitively picked a side in the console wars or not, you’re going to need a TV and a spot for the console.  You can save a little bit of space by putting in a wall mount for the TV, but remember that you need to be able to run cables safely from the TV to the console, as well as to the surge protector.  PC gaming will require a desk which can physically support the monitor or monitors if you have a multi-monitor display setup, along with things like speakers, mics, and cams if you’re going to be streaming.  Those really going for an arcade feel with custom or commercial stand-up cabinets have an advantage in that all the gear is self-contained, though the house wiring may limit how many cabinets you can safely run off one outlet.  For those looking to create a VR space, pretty much the same requirements apply, with the additional caveat that you need to make sure you’ve got plenty of room to move unimpeded.

The last big piece of physical infrastructure is going to be furniture.  Obviously, you need a place to sit. If you’re going to be playing solo primarily, you might just want to get a nice office or gaming chair, particularly if you’re going to be streaming for extended periods.  A large bean bag works if you’re not going to be streaming and you don’t want the hassle of assembling a chair. If your game room is intended to be more social, then a couch of some sort will be useful. Spectators will likely need their own seats, so consider a couple smaller bean bags or a large one set off to the side but with clear sight lines to the TV.  A small coffee table or end table helps to keep snacks in easy reach without worrying about balancing dishes on soft surfaces.

As important as the main gear is for the game room, it’s the small stuff which you have to watch out for.  Most of us are careful enough we’re not going to throw a controller through the TV, but the controller itself gets a lot more use and abuse than the TV does.  Taking care of the small items associated with our game room will keep you in the game longer.

Cables are probably one of the biggest potential management problems.  Connecting a console to the TV doesn’t take a lot of work, but if you’ve got more than one, the cable situation will start looking very much like a rat’s nest, even if you lay things out nice and neat.  While some people will recommend zip ties to help keep your cables organized, a swatch of duct tape will do just as well. For multiple consoles, try using different colors of duct tape and leave a “flag” you can write on with a marker so you can easily trace cables if you have a connection problem.

When it comes to controllers, there are two scenarios to consider.  For wired controllers, you can certainly leave them plugged in, but if you’ve got more controllers than people in the room (say, those times when your friends are not hanging play Super Smash Brothers), you need a place to put the spares away.  A simple wooden serving tray will do nicely. Just loosely coil the cables (never a tight wrap around the controller) and they can wait patiently for the next couch co-op game.  Wireless controllers have battery concerns, which makes it a little easier in some respects, but also can create problems. Make sure you’ve got a charging station handy and set the controller in the station without initiating a charge cycle.  Internal batteries can slowly lose the ability to hold a charge, so don’t lock the controller in until it’s time to recharge.

Of all the small things in a game room, the disc and its case are the two which can most easily be lost and be most easily damaged.  Unless you’re the sort of gamer who constantly trades in their games, you need some place to make sure those cases (and the games you’re not playing right now) are safe.  Obviously, one solution is to use a rack intended for DVD or Blu-Ray movie cases. If you’ve got a lot of games, you might be tempted to use an industrial shelving unit or book case.  But if you want to be super clever, find an ottoman with built-in storage and tuck them away in there. To make sure you don’t lose the case for the game you’re playing at the moment, consider putting a simple tablet stand on a corner somewhere.

You’ve got the TV set up, you’ve got the console plugged in, the comfy couch or bean bag chairs are positioned properly, what’s left?  You’ve got to make this place feel like a game room.

More than a few games these days have posters as a pre-order bonus or as part of the packaging.  You can tack them up, but for really artsy posters, you might want to consider a nice basic frame.  If there’s not a poster packaged with your game, consider buttering up the folks down at the local game store and see if they’re willing to let you have a particular marketing poster after they’ve finished using it.

Some games have elaborate “Collector’s Editions” with statuettes and other memorabilia packed in with the disc.  If you’ve got space on your shelves, consider making room for one or two of those items. Just make sure your games don’t collapse on them and break off bits and pieces.  Along those same lines would be figurines from “games as toys” titles which are no longer being supported. You can have an army of miniature figures lined up in interesting arrangements to add a touch of whimsy to the room.

Reusable vinyl decals with popular video game characters can be had, and since they’re reusable, they can be peeled off the walls without damaging the paint.  They’re a little pricey at times, but well worth it. In the same vein, Funko has an exhaustive array of stylized figurines from numerous game series. A few from your favorite title, particularly placed next to a Collector’s Edition statuette, will convince your friends of your particular brand of fandom. 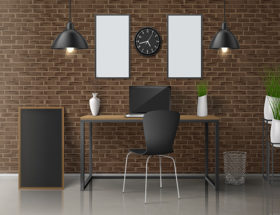 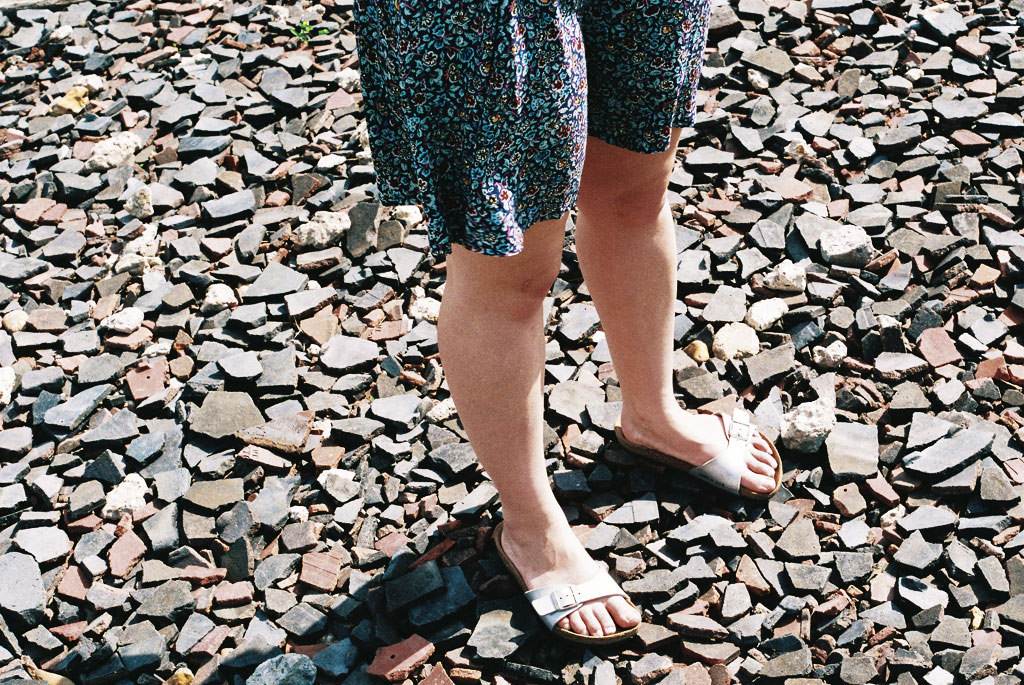