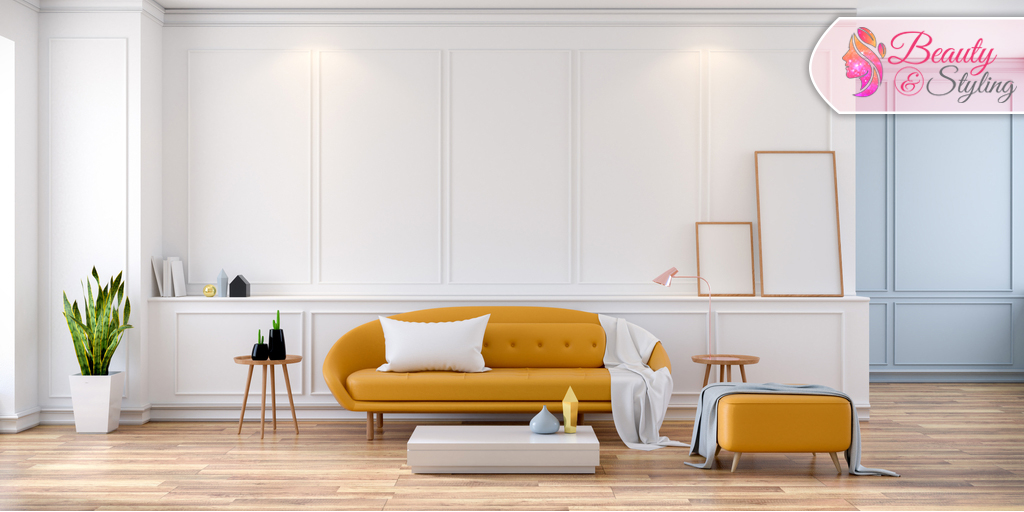 Mid-century modern style has been pretty ubiquitous in recent years. What is the cause for the resurgence of this style? Aging baby boomers longing for the age of their parents? Who knows, but it is back and here to stay!

When it comes to interior decor, there are rarely any completely new ideas. Everything borrows something from the styles and artists that have come before. You know what they say, good artists borrow, but the best ones steal! Get to know this style and incorporate it into your home or workspace.

So what is the Mid-Century modern movement, exactly? While there’s much debate on the actual time that the mid-century modern era encompasses, most reputable references generally accept the time period was roughly 1945-1969. Art historian Cara Greenberg originally coined the term “mid-century modern” in the title for her 1984 book about this era in design.

The movement in the U.S. was an American reflection of the International and Bauhaus movements. The American version was less formal a bit more organic in form than the International Style, but it is more related to it than Bauhaus.

With a style characterized by clean simplicity and integration with nature, the mid-century design was frequently used with the goal of bringing modernism into America’s post-war suburbs. While the phrase “mid-century modern” is used when referring to architecture, it can be used in reference to furniture, materials, art and more.

The Furniture of this Design Era

As with any decorating, you don’t need to create an exact replication of the era, piece by piece. You can, if that is what you want, but if you do just know it can feel intimidating when maintaining that type of consistency in interior design. You may also find it to be hard to find authentic or quality pieces. Aspects of design from this period have been used over and over again, so you can find plenty of things that are similar, if not authentic.

You need to have a great furniture store to accomplish this. If you’re in the area, there is a great furniture store in Houston that will have all the mid-century modern furniture you will ever need. If you aren’t in the Houston area, you can shop online or stay vigilant and find a store closer to you. This era is finding its way into more and more homes and workplaces. 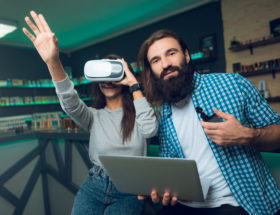